Meet the experienced and friendly doctors and staff who make Syracuse Family Eyecare the leading provider of vision care products and services in Syracuse. 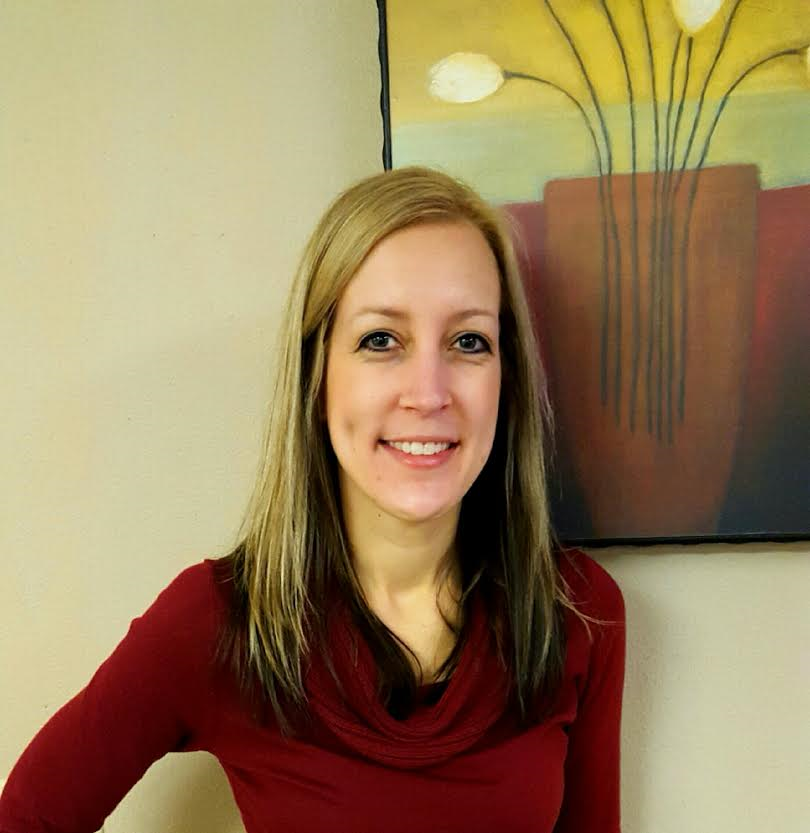 Dr. Walters purchased the clinic in September 2011, and she is excited to provide high quality eye care to the people of Syracuse and surrounding communities.

Outside the office, Dr. Walters enjoys spending time with her husband, Travis, their twin boys, Jaxen and Graysen and youngest son, Drake. She enjoys playing volleyball and spending time outdoors. 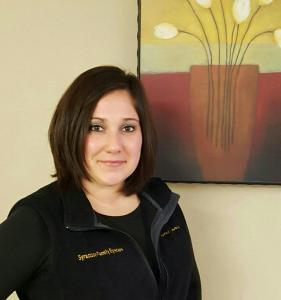 Jennifer is a native of Massachusetts. She has lived in the Syracuse area since 1995 and graduated from Syracuse High School. Jenn has twenty+ years experience in the medical field and has been in optometry since 2010.

Her current residency is in Unadilla with her husband, Adam and four children: Scott, Lorelei, Miriam and Lincoln.

Away from the office, Jenn enjoys spending time with her family, attending ball games/activities, movie nights, boating, camping and time with her friends.

Whitney is a local from Syracuse, NE and a graduate from Syracuse High School. She attended Northwest Missouri State University where she earned a degree in financial services. Whitney joined Syracuse Family Eyecare in October of 2017.

She currently resides in Syracuse with her husband, Blake and their 2 daughters Ashlynn and Avery.

Outside the office, Whitney enjoys spending time with her family and friends. She is a huge Husker fan! As their biggest enthusiast, Whitney loves watching and supporting her daughters compete in their activities.

Karen is originally from southern Illinois. She has been a resident of Otoe county since 2008. Prior to working at Syracuse Family Eyecare, she was a paraprofessional at Syracuse Elementary for 6 years.

She currently resides in Syracuse with her daughter, Nikki and son, Noah.

In Karen’s free time, she enjoys spending time with family, reading and crafting. She greatly enjoys watching sporting and music events in which her children participate. Karen loves to spoil her dog, Daisy.

You can schedule your next appointment with us online!